Nina Harding was named Australian Mediator of the Year 2022 at the recent Australasian Law Awards. Nina has worked as a mediator / facilitator for over twenty five years.   Nina is a Law graduate and has completed a Master of Laws.  She is a Harvard Law School trained mediator and has mediated over two thousand disputes in a variety of areas, including: 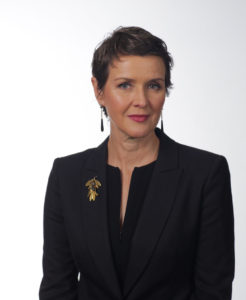 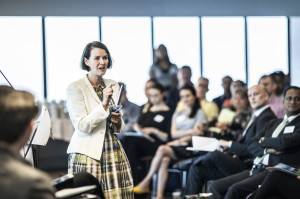